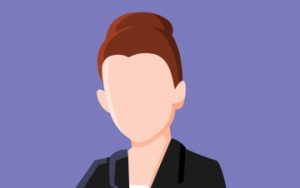 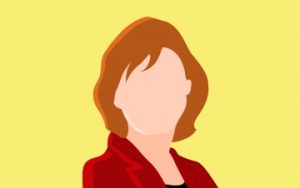 Elaine joined theÂ Board ofÂ Trustees in 2019.Â Â After 13 years teaching maths in the UK and Germany she moved to Norwich to work in training and later HR for Aviva.Â Â From there she worked as an independent HR and Change Management Consultant in Financial Services. A recent Chair of The Arts Society Norwich, Elaine’s voluntary work has also […] 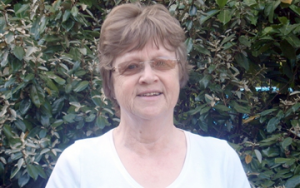 Gillâs involvement with Nansa started in the early 1990’s as a result of her disabled daughter, who is now a member of the Adult centre. Gill has been a trustee since the 1990’s and was the Chair for part of this time. Gillâs career was spent mainly in the public sector working initially with computers […] 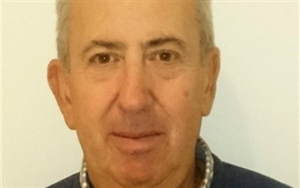 David Brief became a Trustee in August 2018 and was appointed Treasurer in September 2018. He is a retired investment manager and was formerly Chief Investment Officer of BAE Systems Pension Funds. He is currently Chairman of Schroder Asia Total Return Investment Company plc. David has long been involved in the voluntary sector with an […] 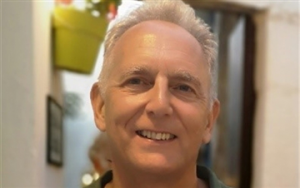 John worked for 38 years as a chartered accountant in both the UK and Australia, principally for Coopers & Lybrand and Aviva, before retiring in June 2018. John first became associated with Nansa in 2014 and was appointed Treasurer and Trustee the following year. John was honoured to have recently been appointed Chair of Trustees […]